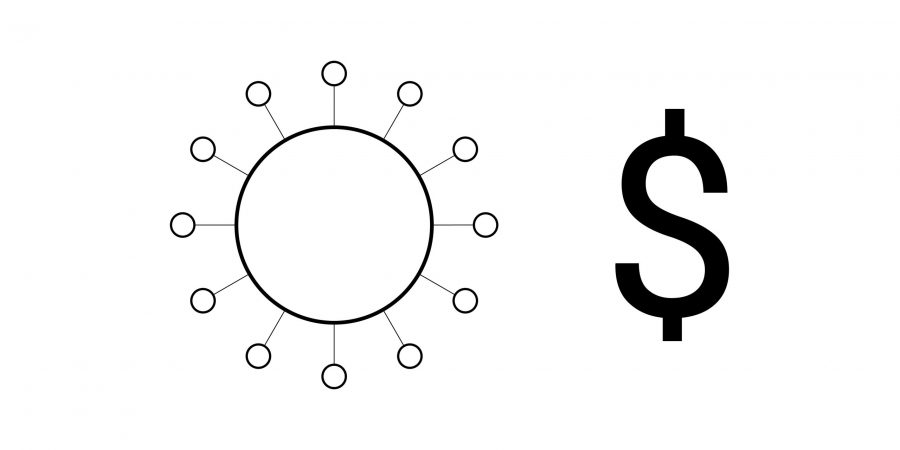 The PPP loan program was one of the many bazookas the fed and administration used to support the markets and economy with COVID happening. 7/6 Monday the Small Business Administration (SBA) released the numbers for the program, with more specifics on firms that received loans above $150k+.

Data might take a couple seconds to load; fullscreen button bottom-right on hover

You can dig into the data yourself more… but a couple interesting tidbits:

Here are the 32 firms that received the biggest loans. In total there is 8,706 reported ‘JobsRetained’ within this loan range.

A couple firms reported false numbers for this on the low end (1, null, zero for example)… which probably is balanced out by the higher numbers reported (as mentioned earlier). Little Diversified for example has 375+ employees listed on their website, yet claimed “0” JobsRetained. There is another explanation, as they may be using the PPP funds as an actual loan and not for forgiveness (which would be smart considering the loan rate and borrow terms are very generous).

The main function of the program is to get offices through the lull in economic activity during the forced lock downs. Jobs Retained is really what the program is all about. The PPP loan is meant for 2 months of payroll + 25% premium (for other overhead and expenses such as rent). There are many stipulations above this of what can and cant be done in terms of firing and forgivable etc (not all the money is forgivable).

Started to do the numbers to get around $22k per person for 2 months, yadda… yadda…. But it doesn’t really matter. Two things became super clear from the napkin math:

Even with this, the whole program was supposed to preserve jobs, and it seems at least for now to have temporarily done that to a good section of the industry who took advantage. The firms that did take the PPP could be making it last even longer than 2 months as pay cuts + selective firings along with the 25% overhead could mean this money stretches easily to 4+ months. Other notable firms left off this list (some big ones too) are presumably either not in the need for money, looking to other markets to raise capital, or are using the downturn as a way to streamline and reduce staff, becoming leaner for the long haul.