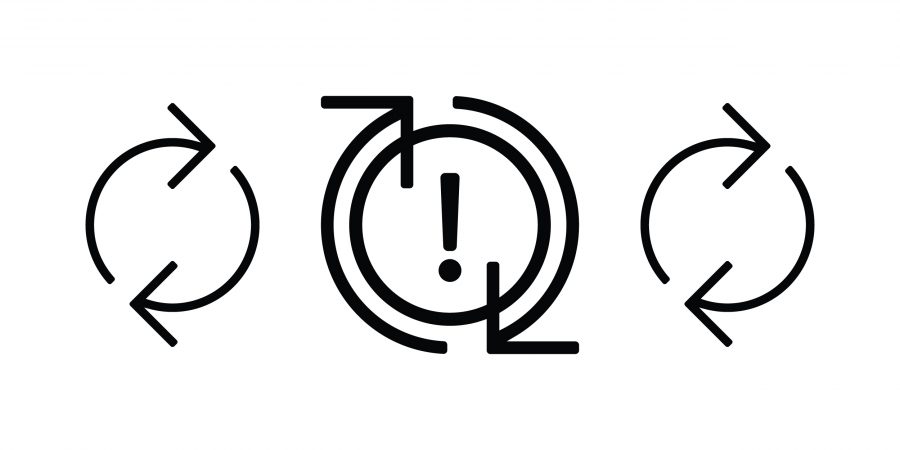 Came across a new error we had never seen before the other day, and there is no (or incredibly hard to find) documentation by Autodesk on solutions/cause.

Spoke with Autodesk about this issue specifically. Autodesk stated specifically this was most likely due to a user double clicking into the file and accidentally opening an ‘unconnected local’ or some other mishap that doesn’t allow the user to create a local as normal. We tried numerous times to verify this but we were unable to. Additionally, after verifying the users were opening as local, the problem still persisted even with this. So in conclusion… no confirmation. However, since we followed all these steps, the problem has seemed to generally disappear.

“The file filename_user.rvt already exists. If you replace it, you will lose all of its backup versions. Do you want to replace the existing file?

Naturally our first reaction was to immediately stop the user from syncing and cancel out this issue. The way that this error is worded makes it sound like you are replacing a central, working in a central, or doing something funky that you should be doing.

After multiple rounds of googling, we couldn’t figure out what Autodesk thinks about the issue, but we were able to solve it without losing any work.

What Is Actually Going On?

We were able to verify the user wasn’t working in the central, noone on the team was doing anything they shouldn’t have been doing worksharing wise, and in general there was no syncing central/local issues happening when looking deeper.

What we came to realize is that this more than likely is a backup specific issue, with the automatic backups created by Revit. This is specifically for worksharing files and the folder that is automatically created for the central file. (not to be confused with the local backups or your local copy). For our particular file, it was 750mb and the number of backups was set to be 999. Truthfully we have never run into this issue before, but it seems that there is some sort of incremental auto-numbering or file generation that may run into issues eventually with the backup number set this high on larger files.

While that should have fixed the issue for the team to keep working without any work lost, we obviously want to fix this long term.

We of course are taking our best guess at this issue. While the solution solved it, it’s an assumption. Do you have more knowledge on this issue? Shoot us an email and let us know so we can add/update the page and share with others.