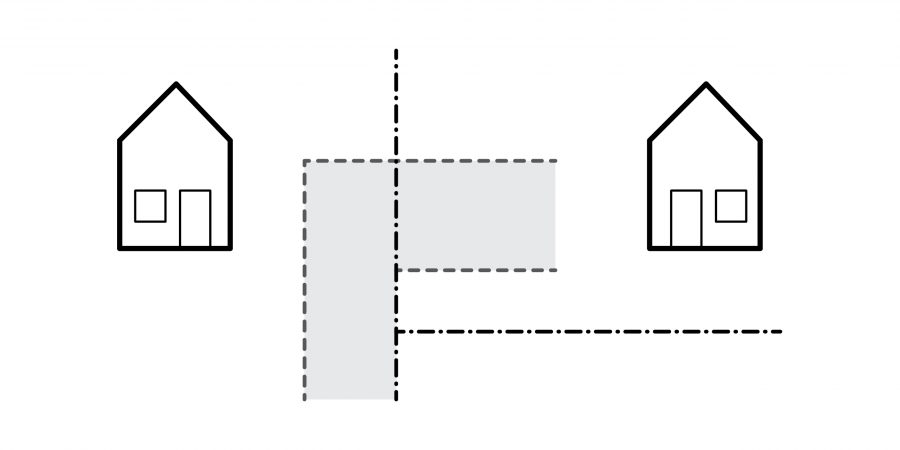 Easement: An acquired right of use, interest, or privilege of another, without the ownership of the portion of the property. For an easement to be legal and binding, such an agreement must be in the general form of a grant deed, and must be recorded in the public records.

Scenic Easement: Prevent the development of land that is of scenic value to the public

Right-of-way: An easement that allows one person to traverse the land creates a private right-of-way. A public right-of-way may come into existence simply by the long-established use of a pathway or roadway over private land whose owner fails to deter such use.

Rights give a person/entity ownership or claim of some kind over different aspects of the land.

Eminent Domain is a very interesting and peculiar concept. The government is allowed to exercise “eminent domain” which allows it to require a private entity to relinquish ownership of a property for the benefit of the public.

Example: A new highway is being expanded to ease congestion across a city. The city is looking to add a lane and allow for an additional lane in the future. There is a development in the most direct path of the highway, and all other plans are not economical or do not make sense. The city can take over the development and demolish it to provide access for the highway. Also done for airports, schools, etc.

Condemnation: Legal process where the public authority takes a property in question through the exercising of eminent domain.

To condemn a property is to exercise eminent domain.